Wanting to welcome American donors in a dignified way when they came to visit the devastated regions after having contributed to the reconstruction campaigns for the devastated region of Picardy, Anne Morgan had the two pavilions restored starting in 1924.
The restoration projects led by architect Jean Trouvelot (1897-1985) focused on the bridge, the portal of the terrace and the two pavilions.

The southern pavilion transformed into a guesthouse

In 1924 the northern pavilion was fitted out as a guesthouse. The entirely renovated building contained an office/cuisine located under the great reception hall on the ground floor and a bedroom equipped with the comforts of a modern bathroom. During the course of a solemn ceremony in the presence of Marshall Pétain, the whole site, which was classified as an historical monument, was inaugurated on July 24 of 1924. Anne Morgan regularly stayed there up until her last trip to Blérancourt in 1948.
The pavilion has been reopened since September 2011 and was restored thanks to the generosity of friends of the Museum of Blérancourt.

Renovation of the north wing in 1930

In the 1920’s the association of the friends of Blérancourt recruited a curator who could organise exhibitions and begin building a collection. The southern pavilion quickly became too confined to house these activities. In 1928 the friends of Blérancourt decided to erect a new building in the place where the former castle stood to build a true museum. This one was built using the ancient walls, but the crowning, vaults and decor were redone in 1930. Dedicated to the memory of Anne Murray Dike, a kingpin of the American Committee for Devastated France, it is dedicated to the American War of Independence. 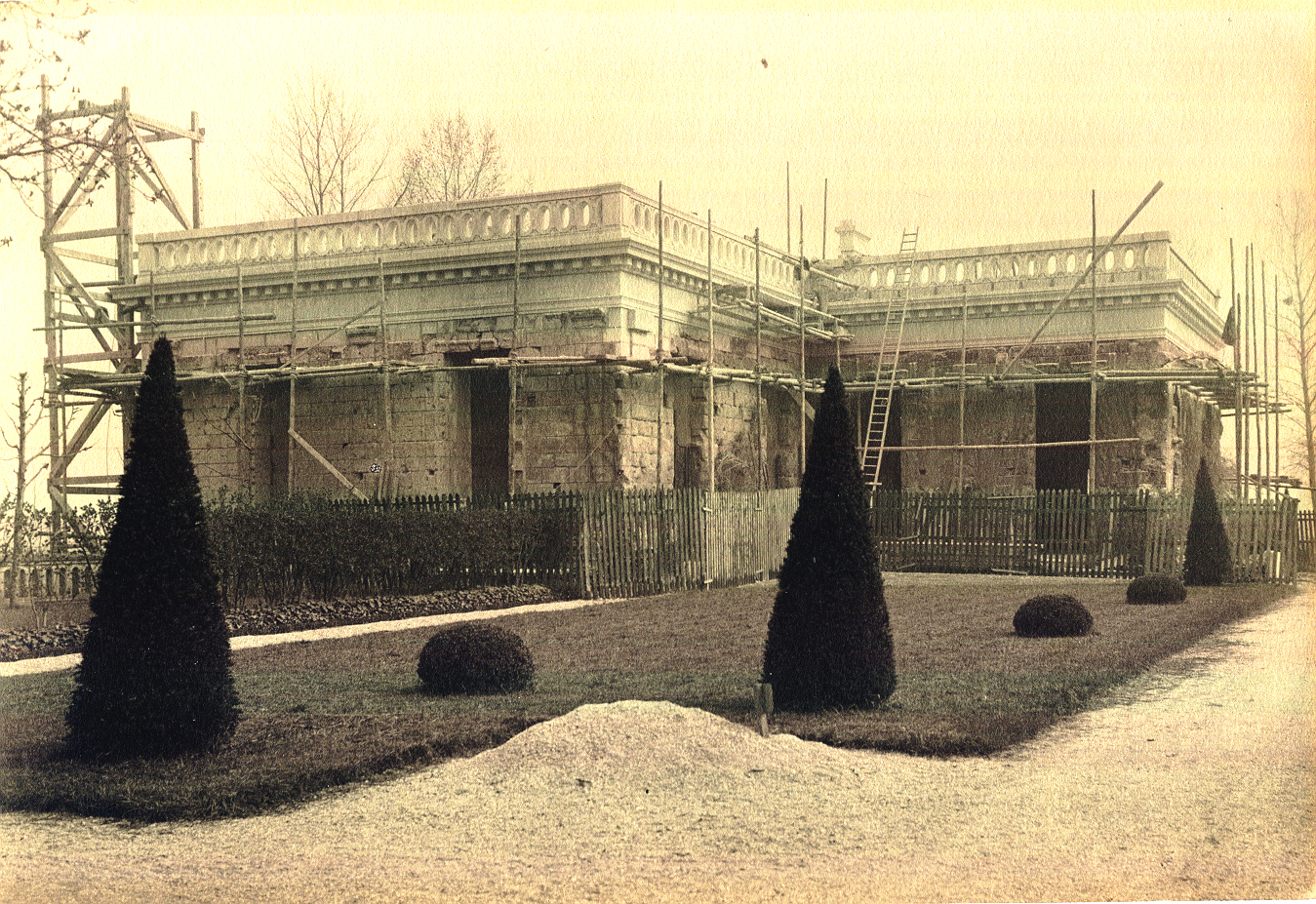 1938 : Reconstruction of the south wing

In 1938 a second pavilion was reconstructed on the location of the southern angle pavilion. This “volunteers’ pavilion” was inaugurated in 1938, it welcomed the memories of the American volunteers during World War I and in particular an ambulance of the American Field Service.

The museum was then known as a Franco-American memorial presented as a two-piece diptych, representing two great moments of the Franco-American friendship: France’s commitment to fight alongside the American Insurgents in their fight for independence and for American solidarity during the First World War. 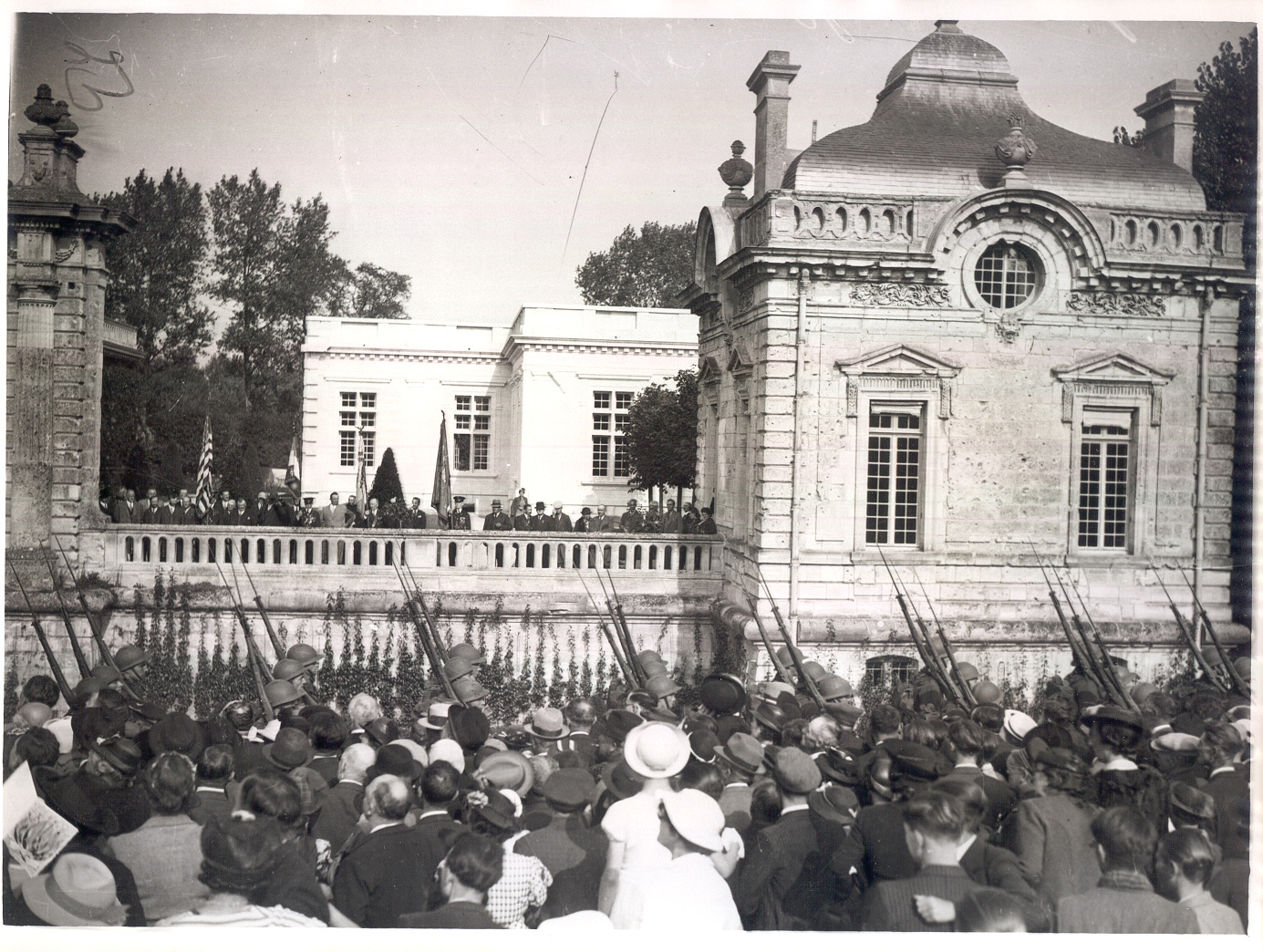