Anne Morgan and the World War I

In July 1917, the castle became the headquarters of a humanitarian organisation, the American Committee for Devastated France made up of American women. Directed by Anne Morgan, the daughter of banker John Pierpont Morgan, the organisation helped the civilian population of Aisne that had been seriously damaged by three years of war. Housed in the army camp, the American volunteers drove through the region bringing aid to isolated villages.

In March 1918, the German counteroffensive forced them to leave the region where violent fighting was taking place. When they returned in February 1919, they found the castle badly damaged by the fighting. In 1919 they purchased that castle in ruins to restore it.

The founder of the museum, this US citizen who loved France dedicated a large portion of her life in France to reinforcing friendship between these two populations. She was a woman of action who created and presided over several organisations that brought help to the wounded and reconstruction associations during the two world wars.

As early as 1914, Anne Morgan, the daughter of famous American banker J. P. Morgan, rallied in favour of the French civilian population. In April 1917 she created the American Committee for Devastated France with her friend Anne Murray Dike in order to help the civilian population of Aisne that were particularly touched by the destruction and difficulty obtaining rations. The French army gave her the estate of Blérancourt, located a few kilometres from the front. Mostly made up of women, the teams of the American committee set about providing humanitarian aid thanks to their automobile service where many woman chauffeurs were kept busy. They prioritised the delivery of clothing, blankets, cooking utensils, agricultural tools, seeds and livestock.

Anne Morgan also tried to bring the population of Picardy the moral support and the materials necessary to rebuild their villages. She would go on to contribute to the reconstruction of Picardy until 1923 by creating sanitation services and also schools and libraries.

She received the Legion of Honour in 1924 and was promoted to the grade of Commander in 1932.

In 1939, feeling the political tension mounting, she returned to Blérancourt to found the American Committee for Civilian Relief to evacuate people from the occupied zone and into unoccupied France. She was forced to flee in 1940 under pressure from the Germans. The continued to travel between France and the United States until her death in 1952. 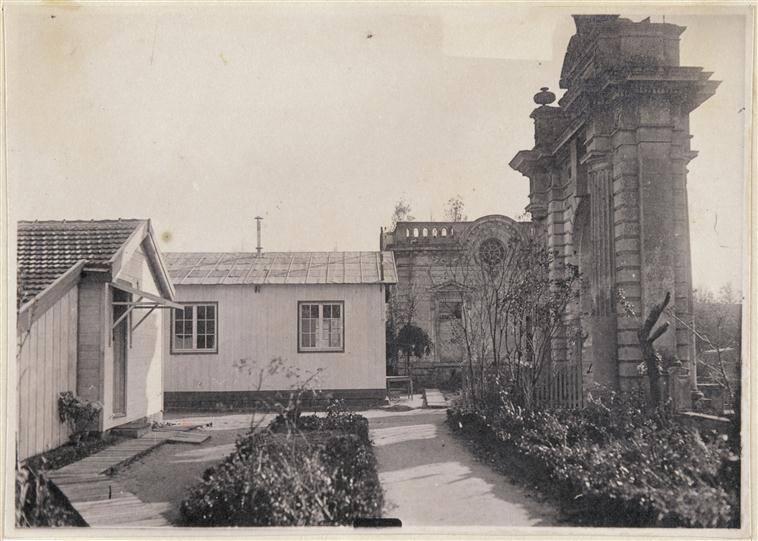